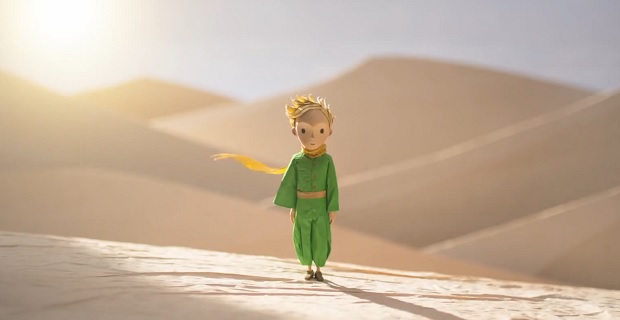 Some days ago I discovered the trailer of  the new The Little Prince movie thanks to a tweet of meikme and I want to share it with you. The Little Prince, Antoine de Saint-Exupéry’s novella, is one of the best-selling books of all time, and has been adapted countless times into a variety of different media, including  films, operas and even a graphic novel. 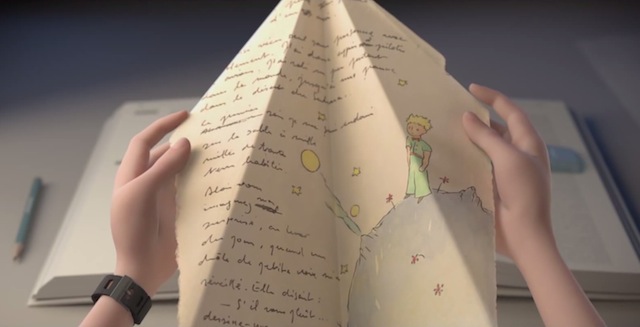 “Rediscover a timeless story like you’ve never seen it before” reads the trailer text, written in French. The trailer itself  is a great combination of papercraft animation (for the story of the Little Prince himself) and  Pixar-style CGI (for the framed story around it).

The film is directed by Mark Osborne, whose previous works include Kung Fu Panda. The Little Prince will debut October 7th, 2015 in France.

I hope you enjoy the trailer!

The Coolest Nursery is in Poland

Design Expo for Kids by afilii 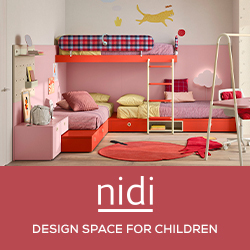